KNOWLEDGE BASE Demographics On Aging In The UK 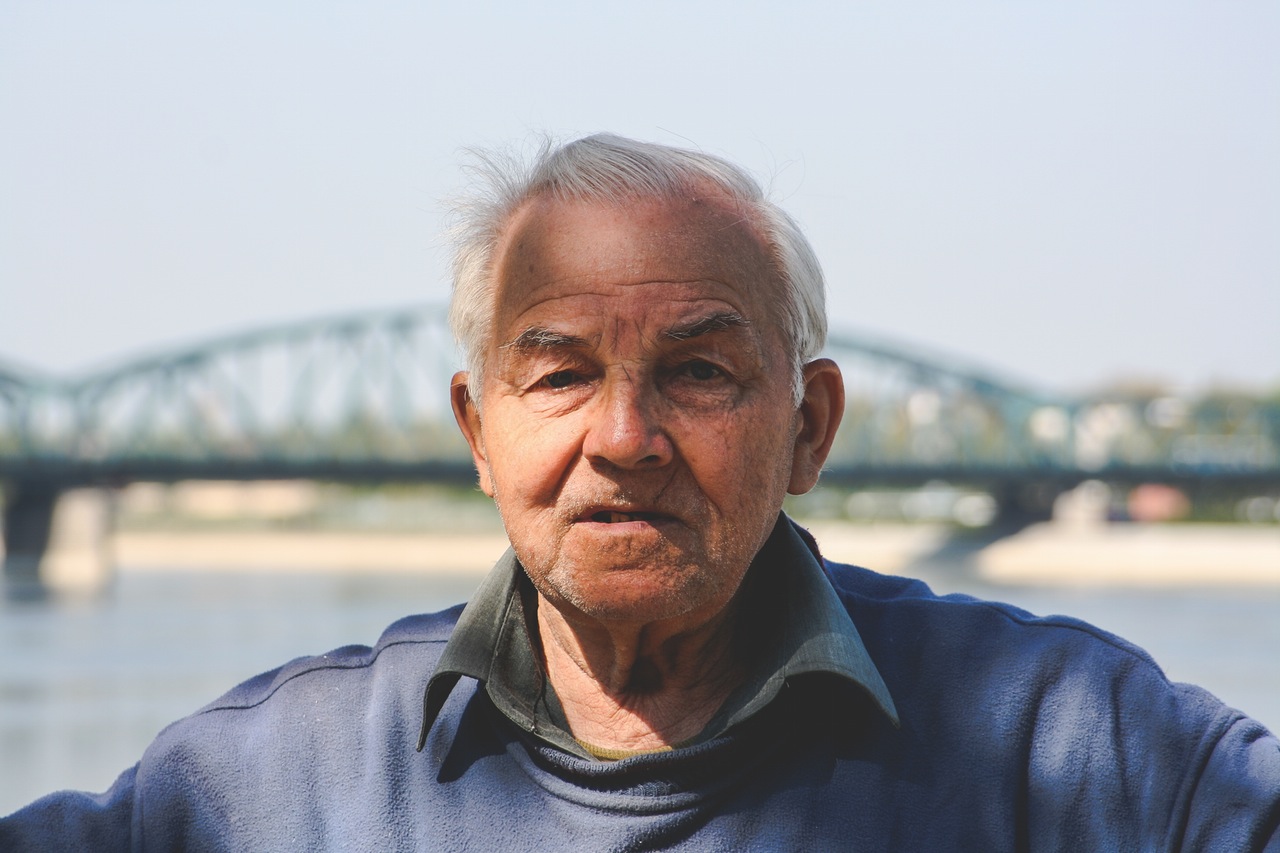 Demographics On Aging In The UK

Age structure in the UK

The UK’s median age (the number at which half the population is older and half is younger) is 40.0, the highest it’s ever been. In the past 40 years, that number represents an increase of just over 6 years. The median age varies across the UK countries, with a low of 38 in Northern Island to a high of 42.1 in Wales. There are over 11.4 million people aged 65 and over.

Age structure in the UK 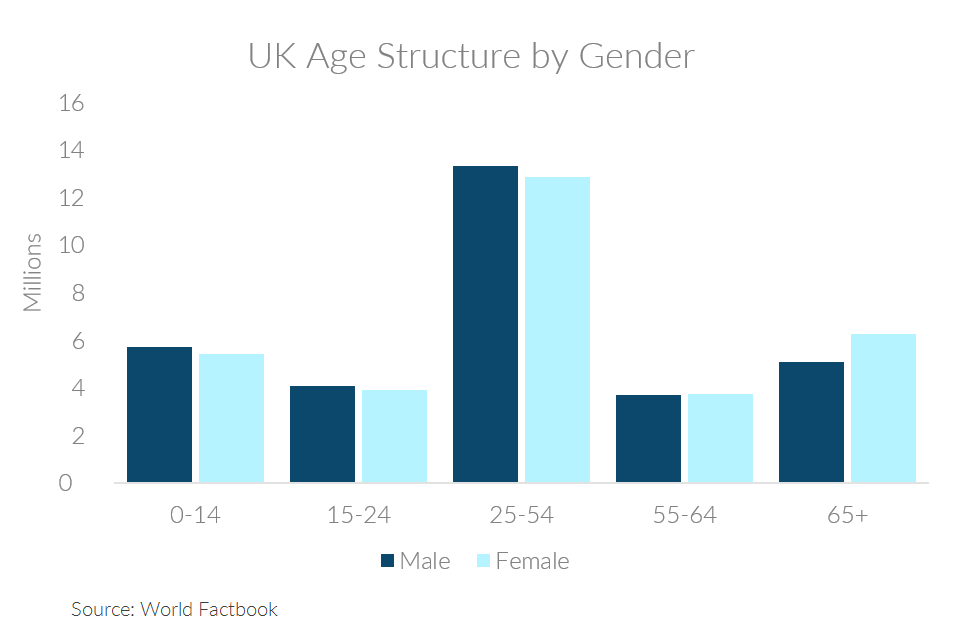 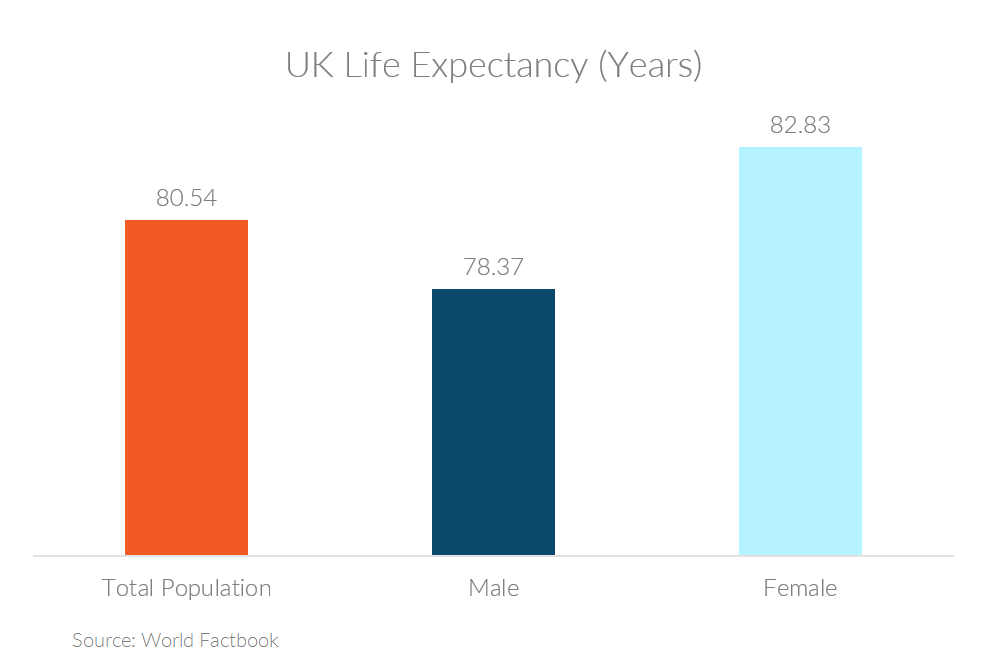 Aging and gender in the UK

Faster improvements in mortality rates for men than for women mean that the number of men aged 75 and over has increased by 149% since mid-1974 while the number of women in that age group has grown by 61%. The faster improvement in male mortality is largely driven by changes seen in tobacco smoking and advances in health treatments for circulatory illnesses. Male occupations over the same period have also become less physical and safer. Detailed explanation of this theme is available in the Office for National Statistics' National Life Tables release from September 2014.

The UK Office for National Statistics provides a number of resources for understanding demographics about aging in the United Kingdom.

For UK age distribution since 1984 and projected into 2044, scroll to the bottom of the linked page

Information on Median Age in the United Kingdom

National Life Tables for citizens of the UK

KNOWLEDGE BASE Demographics On Aging In The UK