KNOWLEDGE BASE Government - Law In the United Kingdom 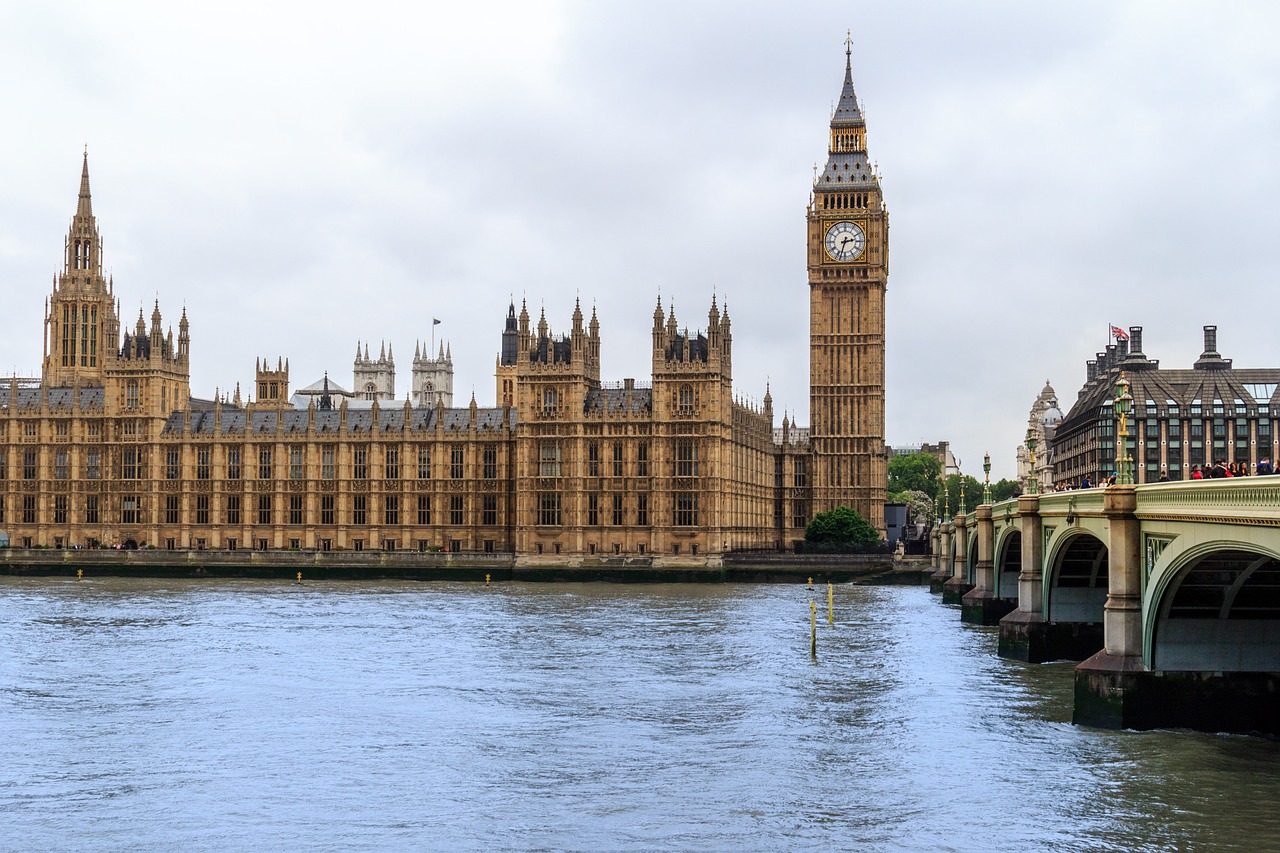 Government and Legal Structure In the United Kingdom

The political landscape of a country plays a role in how business is conducted.  In the case of the UK, the political and legal systems have been established over hundreds of years and are considered stable and effective.  Below is some background and structure for the UK and its political and legal environment.

The UK joined the European Union (EU) in 1973 and is one of 28 member states. The UK was allowed to not adopt the common currency of the Economic and Monetary Union (EMU), the Euro.  On 23 June, 2016, British citizens voted to exit the EU. Though this will take at least several years to complete, it has caused a great deal of uncertainty around how the UK will interact with other EU members in the future.

Many factors on the political landscape could affect you and your company. No matter where you start or expand your business, understanding the political environment will allow you to make an informed decision about going and will help you understand how best to conduct business while still staying within the written and unwritten rules.

Historically speaking, the UK has played a very significant role in developing parliamentary democracy. At its highest point, the British Empire covered over one-fourth of the world’s surface. While the first half of the 20th century seriously reduced the UK’s strength with its two world wars and the exit of the Irish Republic from the union, it has since rebuilt itself into a modern and prosperous nation. It is one of the five permanent members of the UN Security Council and is a founding member of NATO and the Commonwealth, and takes a very global approach to foreign policy. While it has been an active member of the EU, it has chosen to remain outside the Economic and Monetary Union.

To share more about the political landscape in the UK, Globig has gathered information on the following topics in the Governance In The UK section:

The United Kingdom is a parliamentary democracy in which the government is voted into power by the people. Alongside this system is a constitutional monarchy in which the established monarchy remains politically impartial with limited powers. The government, or the executive, runs the country and is responsible for the development and implementation of policy and the drafting of new laws. Parliament, also know as the legislature, is the highest legislative authority in the United Kingdom. It is responsible for checking the work of the government and examining, debating, and approving new laws. People often confuse Parliament with government. While the two do work closely together and play a part of forming the laws of the United Kingdom, they are separate institutions with separate functions.

The Prime Minister is the head of the UK government. The current Prime Minister is Theresa May. She is ultimately responsible for all policy and decisions. She oversees the operation of the Civil Service and government agencies, she appoints other members of the government, and she is the principal government figure in the House of Commons. The Cabinet is made up of the senior members of the government, called Cabinet Ministers, including the Secretaries of State from all departments and some other Ministers. The Prime Minister chooses the Ministers from the House of Commons and the House of Lords. It is important to note, because Ministers are chosen from the Houses (Parliament), there is no true separation of powers in the United Kingdom. 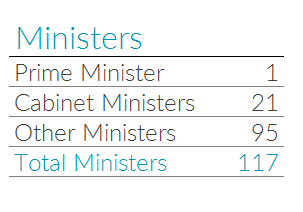 Parliament main roles are: to examine and challenge the work of the government, to debate and pass all laws, and to enable the government to raise taxes. Parliament is divided into two houses, the House of Commons and the House of Lords. In general, decisions in one House must to be approved by the other, so in this two-chamber system, each House functions as a check on the other.

The UK public elects Members of Parliament (MPs) to represent their interests and concerns in the House of Commons. Parliament has MPs from areas across England, Scotland, Wales, and Northern Ireland. The party with the largest number of members forms the government. The House of Commons alone is responsible for making the decisions on financial bills, such as proposing new taxes. The House of Lords can consider these bills, but cannot amend or block them.

The House of Lords was created to be independent from but to complement the House of Commons. The Lords are appointed by the Queen on the advice of the Prime Minister. The two Houses work together to scrutinize the government work and to make and pass new laws.

The United Kingdom legal structure is complicated and often confusing because it was created over a 1,000 years of practice, rather than being designed from scratch. The United Kingdom does not have one single unified legal system, instead, there is a system for England and Wales, another for Scotland, and a third for Northern Ireland.

In October 2009, the Supreme Court replaced the Appellate Committee of the House of Lords as the highest court in the United Kingdom. The 12 Justices of the Supreme Court are now explicitly separate from the government and Parliament. The Supreme Court hears all UK civil cases with arguable points of law of the greatest public importance and criminal cases for England, Wales, and Northern Ireland. Lower courts include magistrates and judges tasked with various roles. Here is more information about the different types of judges and the cases they hear.

The judges of the English High Courts are highly respected for their independence, integrity, knowledge, and experience. Because of that, London’s high courts are used by litigants from around the world. London’s popularity as a litigation hub means it will often take a while for a case to reach the courts, as courts are swamped. Nevertheless, UK courts are efficient and are said to be responsive to requests for urgent hearings.

Mediation is either attempted or at least discussed in the majority of cases in the UK. Mediation has played a particularly important role in commercial disputes for the past 15 years. Arbitration also has an important place in the UK legal system. London is a popular venue for arbitration because of the ease of finding an arbitrator and attorneys with specialized expertise in a variety of different fields.

Most legal fees in the United Kingdom are charged on an hourly basis. However, many firms are moving toward capped fees and more detailed estimates. There has also been a rise in the availability and use of conditional fee arrangements and damages based agreements, whereby if you don’t win, you don’t pay. This type of fee agreement is very common in the United States and is known as a contingency fee agreement. Hourly rates charged by top firms in London are among the highest in the world. Hourly rates for a decent lawyer in a top firm can run from £ 500 to £ 600. Divisions within top firms can charge up to £ 850.

The UK court system has a “loser pays” legal fees practice. Those costs can be anywhere from 60%-85% of the winning party’s legal fees. In addition, foreign litigants are often responsible for the courts’ security costs.

Courts and Tribunals Judiciary: Who are the Judiciary

KNOWLEDGE BASE Government - Law In the United Kingdom

KPMG professionals are the trusted advisors to the world's leading financial services organization, helping them create and protect sustainable value. We provide professional services to...