KNOWLEDGE BASE Women In The UK 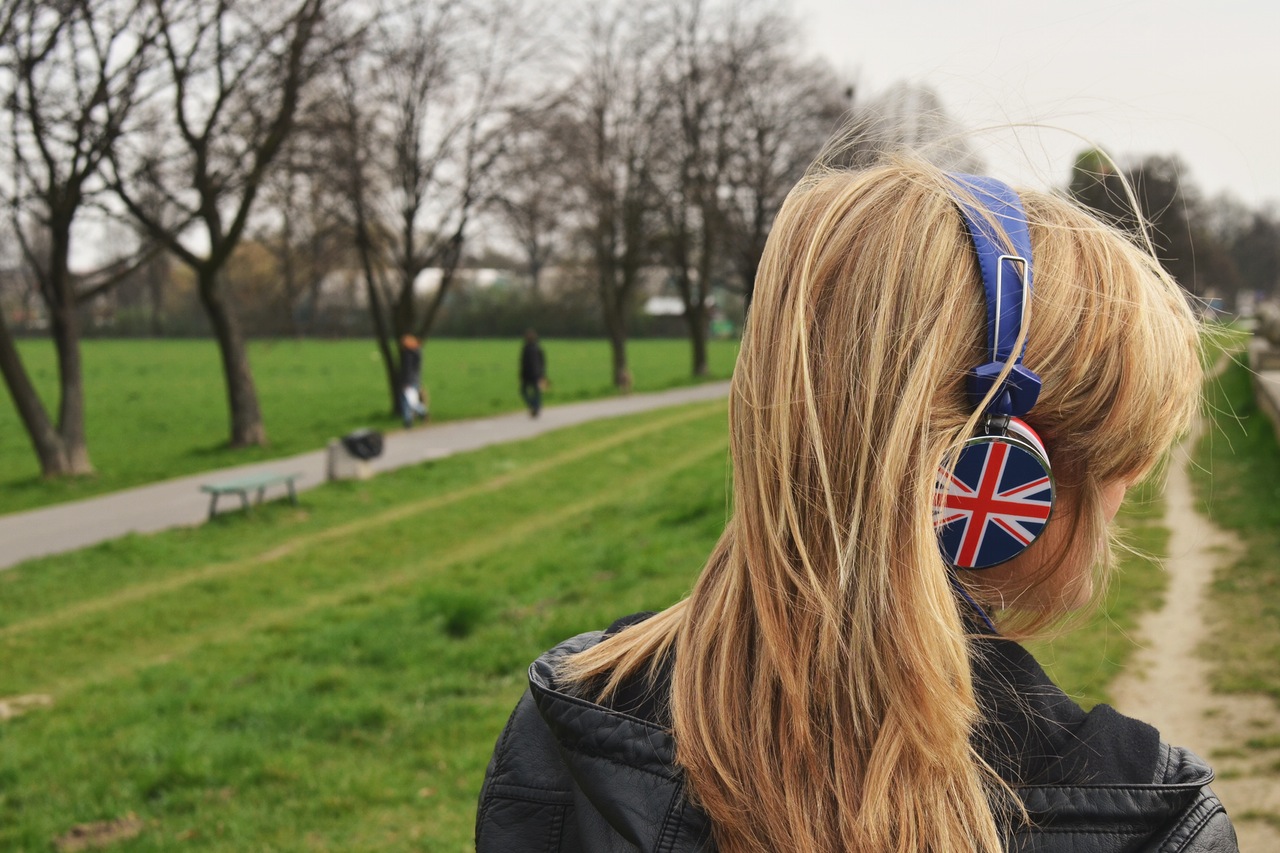 Demographics For Women In The UK

While British women have education equality with their male counterparts and a longer life expectancy, women still lag behind in economic participation and opportunity and political empowerment. According to the World Economic Forum’s Global Gender Gap Report for 2016, the UK ranks 20th out of 144 countries for gender equality. The report evaluated gender gaps in four main areas: 'economic participation and opportunity', 'educational attainment', 'health and survival', and 'political empowerment'.

KNOWLEDGE BASE Women In The UK