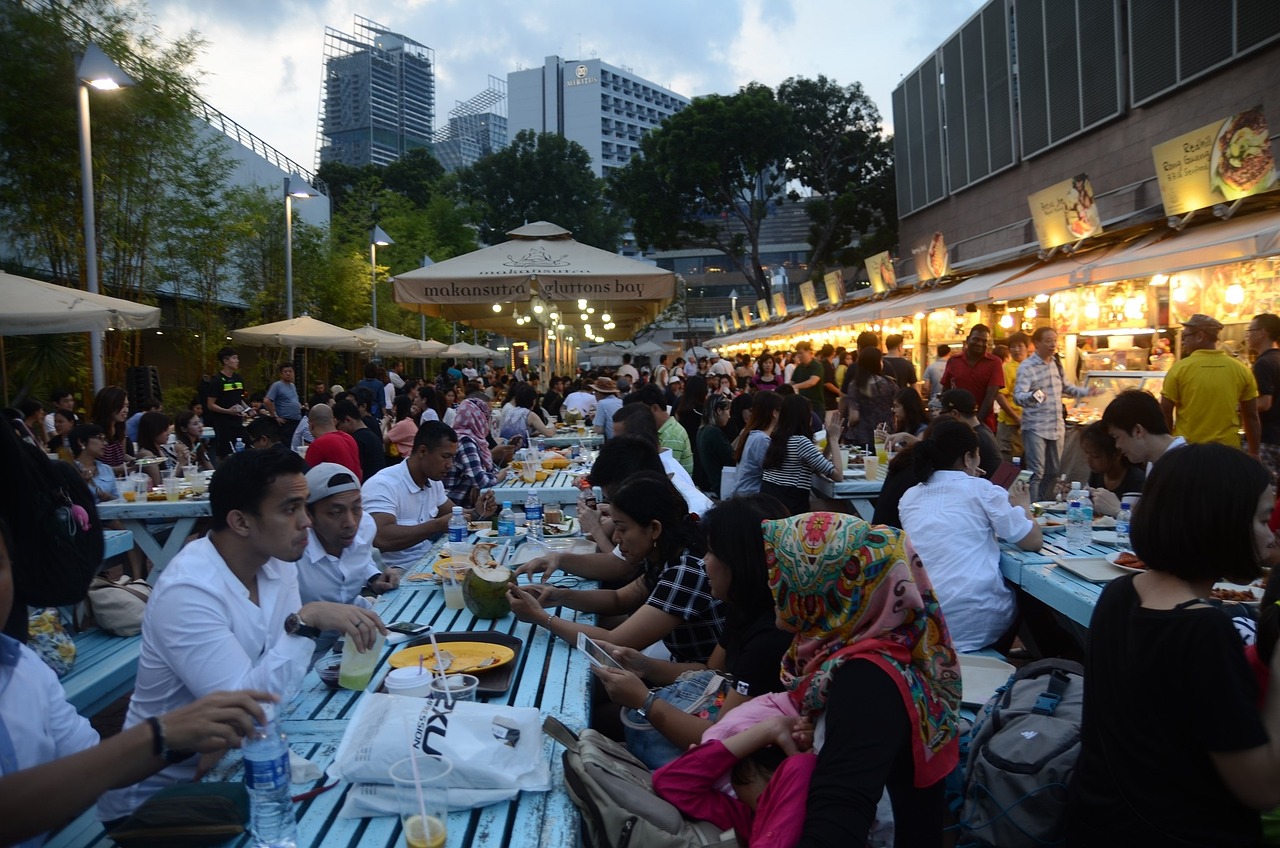 Population, Ethnicity, and Language in Singapore

Nearly 40% of residents come from other countries, bringing with them a mix of international influences and sensibilities. This will play into who is enticed by your offering. You can learn more about Singapore's people in the Business Culture in Singapore section of Landscape.

Singapore has a number of ethnic groups that make up it’s population. The ethnic makeup has remained stable over the last decade, with Chinese continuing to be the largest group. While there are some universal truths across ethnic groups, it’s safe to say that not all people see things the same way. As you design and market your product or service for Singapore, be aware of how you use language, color, and other factors in order to make sure you appeal to - rather than offend - your target group.  If you are singling out one group in Singapore, focus on those things that are culturally appropriate for them.  If you are looking for a broader appeal, be sure that you choose design elements that work for everyone.  To learn more, check out the Globig Product Localization for Singapore section.

And once you've got a better idea for the people you'll be marketing to, you may also need additional guidance and advice from locals. If you'd like help from experts in Singapore, you can will find a number of vetted vendors in the Globig Marketplace.

There are four official languages in Singapore: Mandarin, Malay, Tamil, and English. English is the language that acts as a bridge between the different ethnic groups. Singaporean children are taught in English at school but also learn their mother tongue, which helps them maintain the traditions of their heritage. The Singapore government provides extensive, well-organized statistical information on its population. Depending on what you seek, you can find extensive information on Singpore's economy and population, latest data for key economic indicators, vital statistics on the population, storyboards, infographics and statistical charts. They provide their information in many formats, with the following links taking you directly to different data and formats.

You can also find additional resources on the Demographics in Singapore page.

A government resource providing economic and population data for Singapore.

A government resource providing facts and rankings for Singapore to provide insights into the country.

Managed by SPRING Singapore, EnterpriseOne is a comprehensive network where you can find the help and answers you need to start, grow and sustain your business. If you need business advisory...