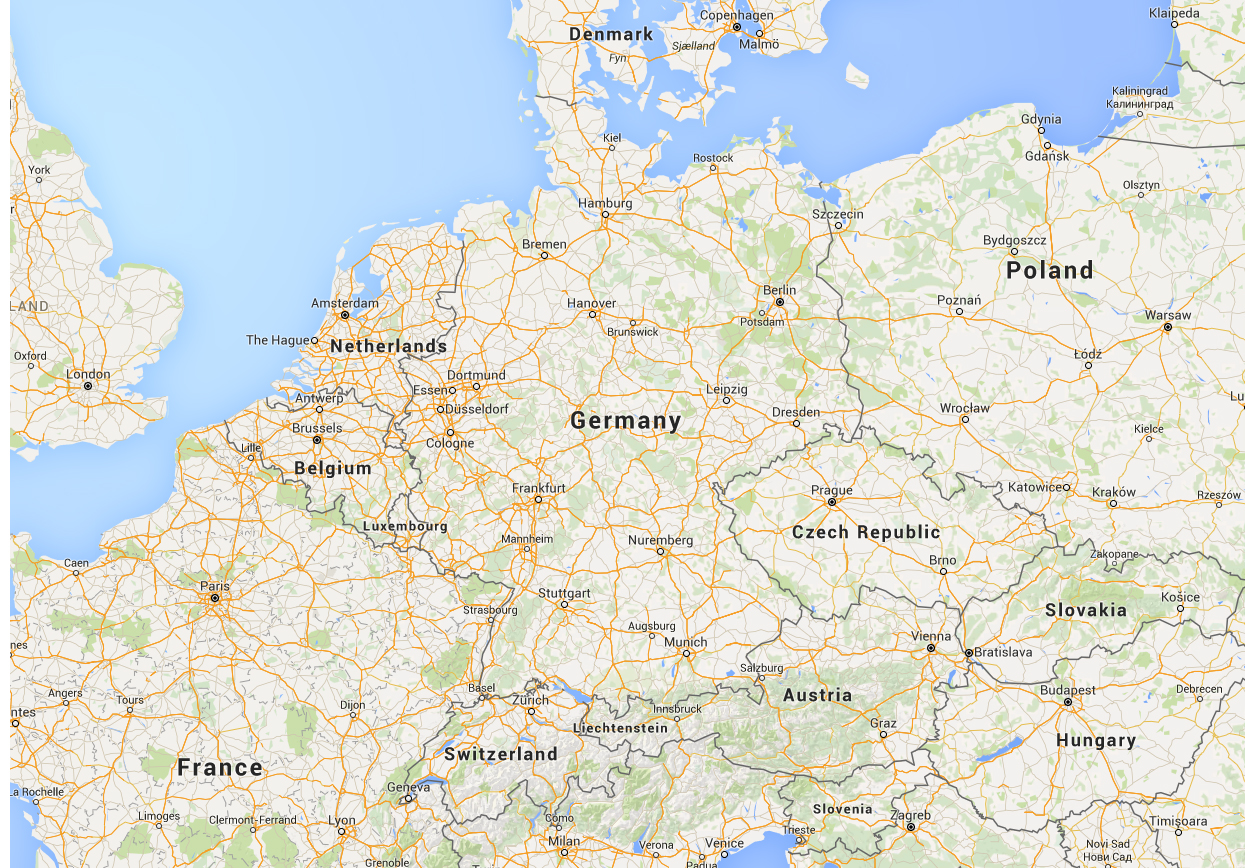 To help get you started, we've gathered some key information on Germany. These Germany stats are designed to give you a quick summary for what you'll learn more about throughout the Globig site. If there's something missing, use Ask Globig to send us your request. We'll let you know when we've added the Germany information you'd like to see.

Projekt Zukunft is the initiative of Berli's Senate Department for Economics, Technology and Research to support the growth areas of information and communication technology, media and...