KNOWLEDGE BASE Advertising In Germany

Germany is an attractive market. It has a large consumer base and a healthy economy. It’s typically one of the first markets international companies are interested in expanding into. Before making that decision, it’s important to understand how the German market is unique and the best ways to go to market there. 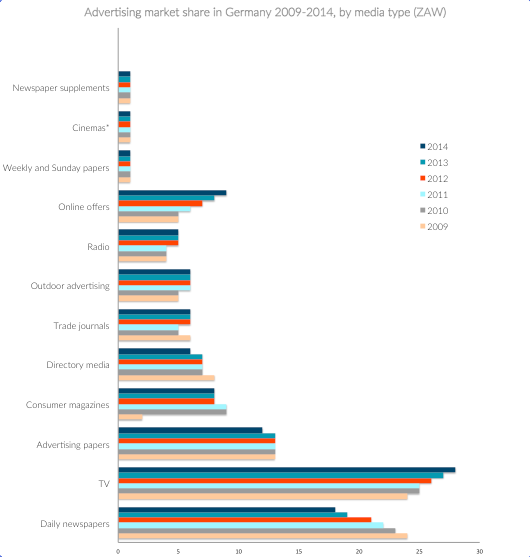 Despite its sophistication, Germany is behind in digitalization as compared to other EU and global countries. A major reason for this is that, unlike in the US, Internet access and mobile data costs are regulated, limited, and expensive, and not available everywhere for free or nominal costs. As you can see in the chart below, Germans get just one gigabyte for 35€ per month, much less than other European countries. The German government has initiatives in place to remedy that situation and intends to provide high band-width free Internet across Germany by 2018. 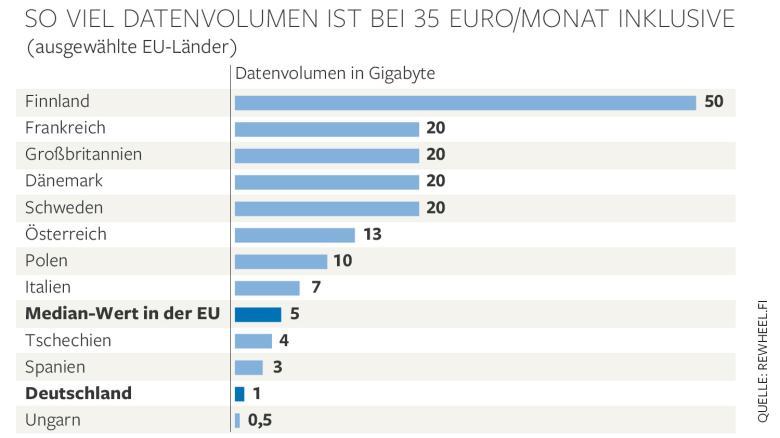 Comparison graph of how much mobile broadband data consumers get for 35€ / Month.

According to an EU Commission report, Germany only ranks #10 overall as compared to other EU countries in the uptake of broadband services. They compared overall Connectivity, Human Capital and Skills, Use of Internet, Integration of Digital Technology, and Digital Public Services for each country.

Another reason for slower digitalization is that Germans are very concerned about privacy and many of the web and mobile applications that have helped other countries grow are viewed with a sense of skepticism and concern. Germany continues to lead in the call to better and more robust regulations regarding data privacy, data transfers, and data storage. See Globig’s section on Data Protection Regulations for more details.

Germans as a whole are also concerned about what they say and how they are seen by others, making social posting and influencer marketing something that not everyone is comfortable with doing. That is changing, though. The younger and more tech savvy generations are taking advantage of how they can share their expertise via social platforms such as Twitter and LinkedIn. It does, however, make Germans less likely to use Facebook as a platform to widely share personal information or for business use.

In many countries, videos, games, and photos are some of the top shared content on social and mobile platforms. Mobile streaming and photo sharing are slower and costly in Germany. To reach Germans, your web and mobile apps, as well as marketing campaigns, will need to load quickly and not take up too much bandwidth. This is also changing. As more people get access to larger bandwidth and lower-cost Internet, we expect to see digital penetration and usage rates increase dramatically.

Many businesses block social media and other site access at work as well as limit time spent on mobile phones during working hours. It’s also frowned upon to be using social media during the day, so keep in mind that it could impact your access to prospective customers if social media is a primary strategy.

Traditional media continues to be strong in Germany, and it’s the primary source for news and entertainment. 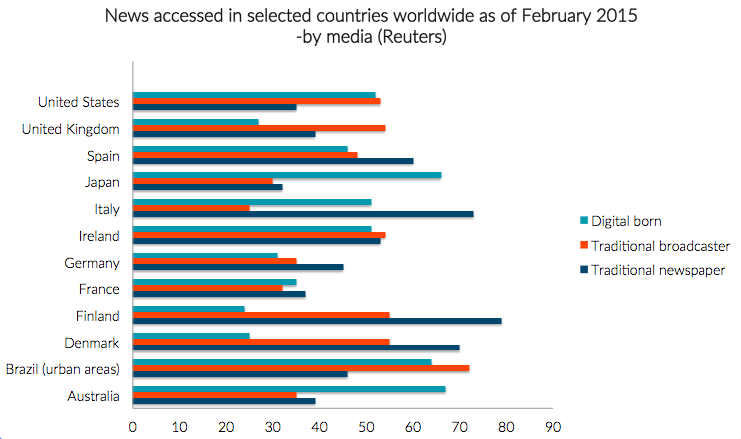 Advertising spend is mostly focused on traditional media since that is what Germans consume more of. Relying heavily on influencer or social media marketing in Germany may not be as effective as it is in other countries.

Influencer marketing can be effective if you have a lot of verifiable data proving that your product is significantly better than others options, if you can show how robust your data privacy and safety is, and if you have clear value proposition. It may take longer to develop the best leads and reach consumers, but your extra effort could be rewarded. 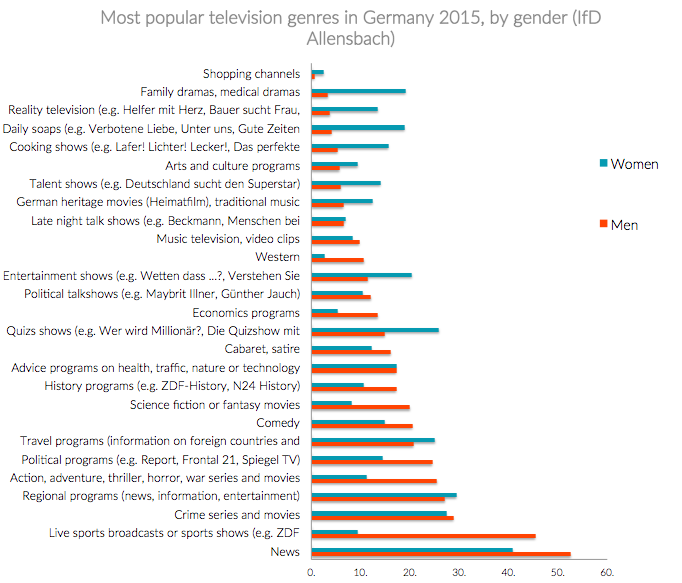 Here are some top ads in Germany to help you understand what Germans appreciate. 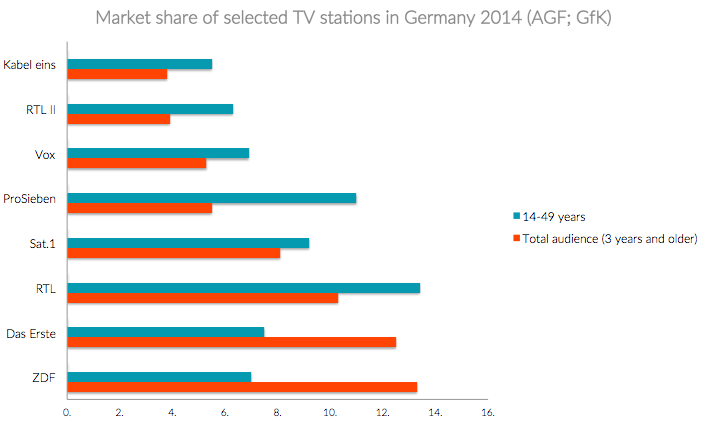 After polling 30,000 people globally several years ago, Germany was selected as the country with the worst sense of humor.

Germans are known for their pragmatism, efficiency, and technical skills, but not necessarily their humor. However, the key to understand German humor is to understand the language.

It’s not that the Germans don’t have a sense of humor, it’s that their humor is different and more difficult to understand. Germans enjoy dry humor, location humor where the Northern Germans make fun of Southern Germans, sexy humor, cute humor, sharp and clever jabs at life and they appreciate smart twists on words and clever nuances in language which are difficult if not impossible to translate.

Here are some famous comedians with sub titles to help you get a taste of German humor and also some advertising that used humor effectively in Germany. We strongly recommend you hire local support to develop any advertising that will resonate in the German market.

A major part of creative advertising – and one of the harder aspects to ‘get right’ when localizing – is correctly applying the meaning and interpretation of symbols and cultural norms, also called Semiotics.

Semiotics is the study of signs and their associated interpretation or meaning. It’s the primary way that we understand concepts familiar to us within a culture and an important part of creative advertising and marketing. Having local specialist helping with developing relevant and effective campaigns in new markets is important because  it doesn’t necessarily work to use  images, text, and sounds from one culture to another without changing the meaning.

This video does a nice job of explaining semiotics at a higher level.

Looking at examples of advertising that succeeded and failed in the interpretation from global brands will give you a good idea of how localization can play into advertising creative.

Here are some examples of localized advertising that didn’t resonate with the culture. It was an interpretation of what the culture was, but the meaning was lost. Advertising is always hard but it’s especially difficult when trying to take a brand into other countries. Finding the true essence of a people group within a country is not easy. And even if you speak the same language and think they are similar to people in your home country, that is most likely not true.

Another aspect of going international to consider is if your brand name, product name, logo, or tagline means something completely different in Germany.

There are many examples of very large companies that forgot to consider this. While it isn’t easy to change your company name, it’s certainly easy to change your product name in a new country and  avoid using a tagline that doesn’t make sense or is offensive in Germany.

Check out these 20 terrible translations.

Many people in Germany shop online and use multiple channels to purchase. Germans first become aware of many products online that they later purchase.  Digital advertising campaigns can be effective means to reaching target audiences. 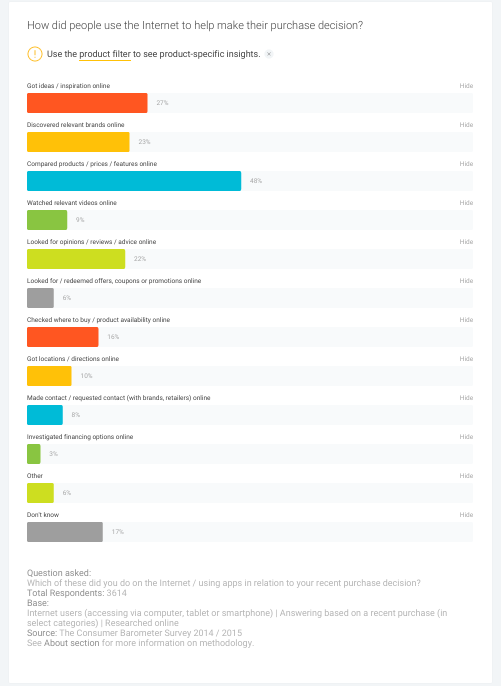 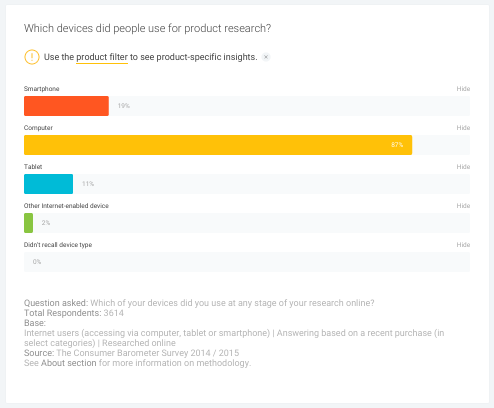 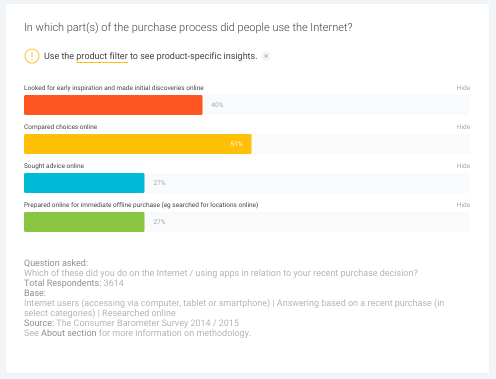 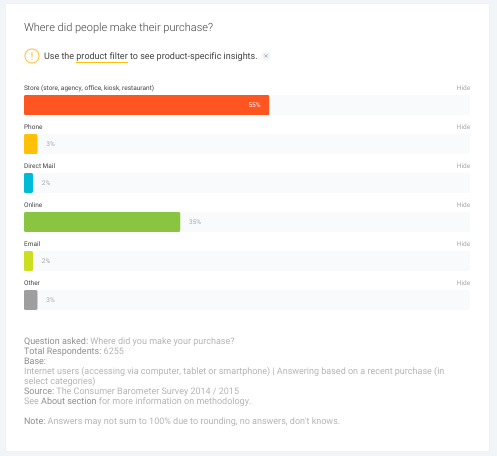 There are many opportunities to reach consumer audiences via traditional media, especially TV, newspapers, radio, and magazines. While these are often costlier, you can target audiences to reach smaller viewer numbers and that will make traditional advertising more affordable.

KNOWLEDGE BASE Advertising In Germany