KNOWLEDGE BASE Population - Ethnicity - Language In The US

Population, Ethnicity, and Language in the United States 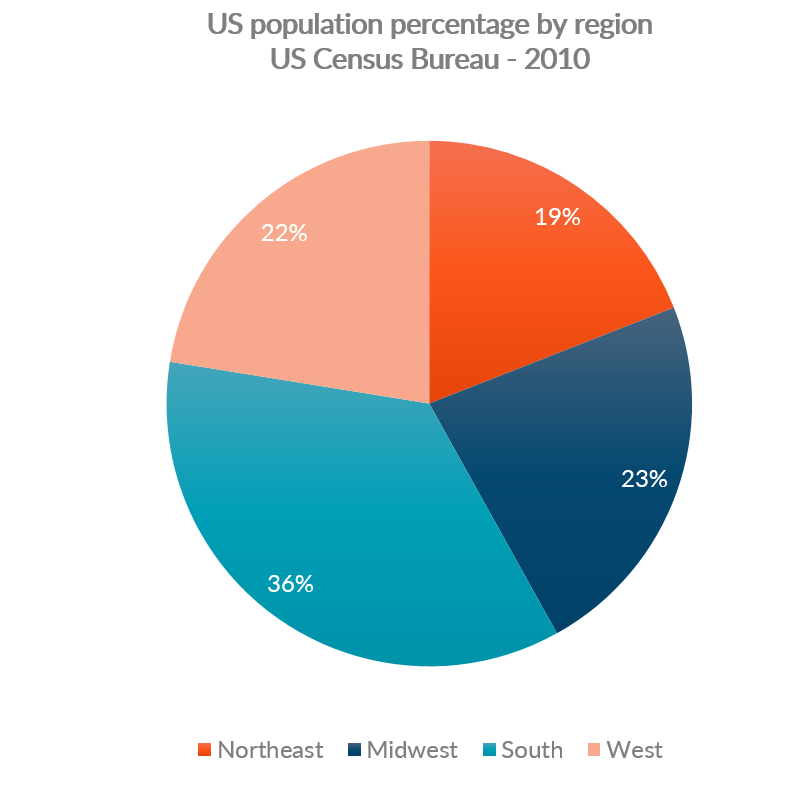 Nearly 8 out of 10 Americans identify as white, with the next most common being black, or African American. It is important to note that Hispanics may be of any race, so are included in the applicable race categories above. They also identified as 17.4% of the overall population, which would be a mix of the races. 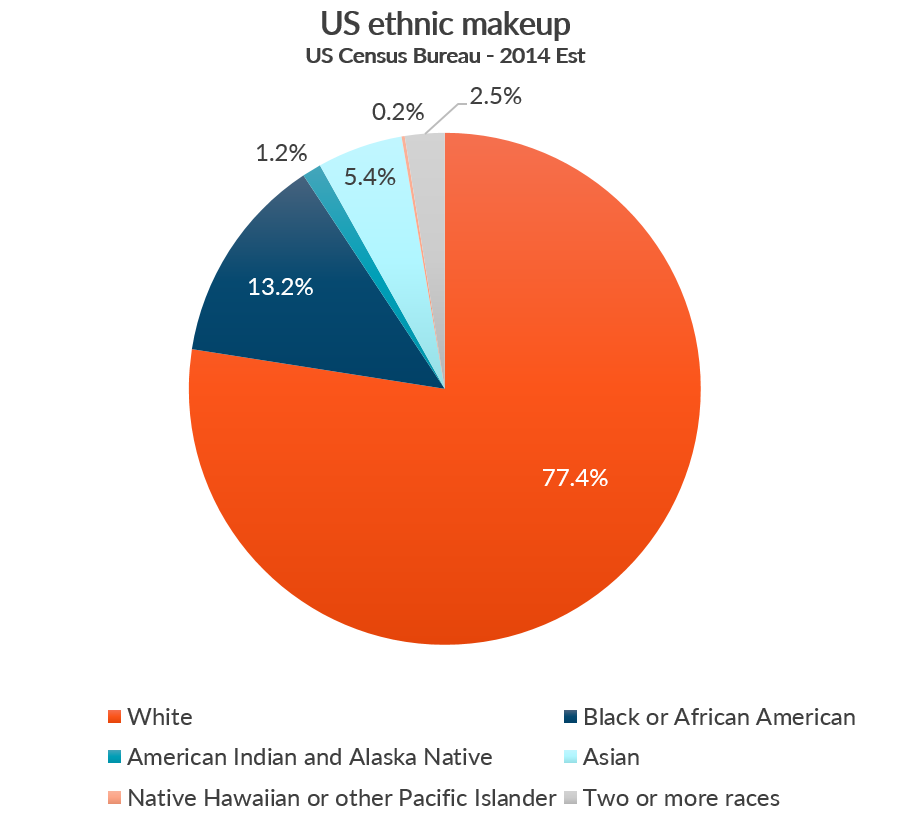 The US Census bureau reports that at least 350 languages are spoken in US homes.  But for nearly 8 out of 10 aged 5 years and older, the only language spoken at home is English. The next most common language, at nearly 13%, is Spanish. 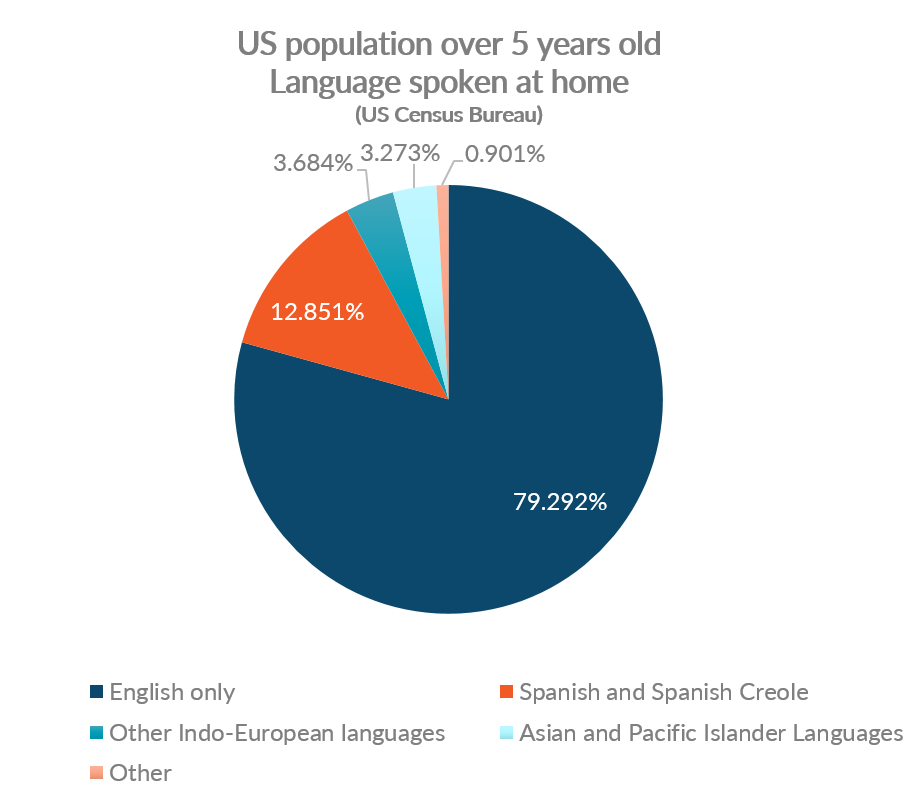 For the 60 million people who speak some language other than English, 42%, or 25 million, report that they speak English less than “very well”.

The US Census Bureau Language Mapper provides an interactive map showing where speakers of a number of languages are concentrated in the United States. The map below shows where Spanish speakers are. 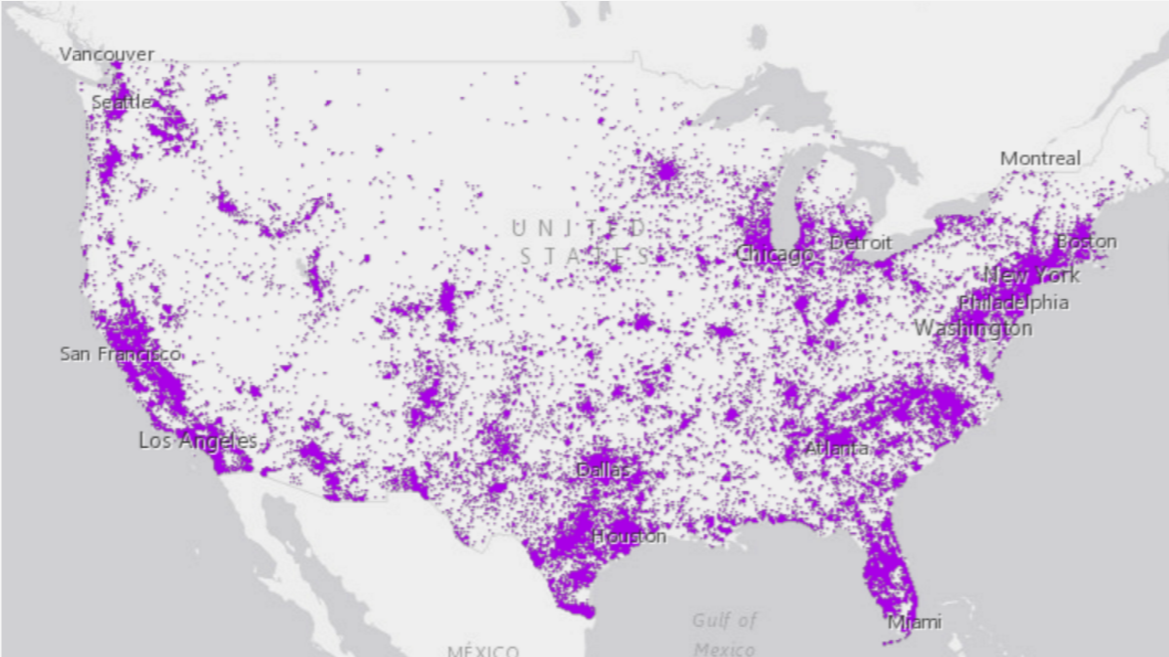 Though the United States population identifies overwhelmingly as white and English-speaking, there is a varied ethnic heritage and many other languages are spoken  within the country.

The United States is often referred to as a “melting pot” because people have come from many different countries. While the term implies that  people came to the US and assimilated - melted together for a homogeneous culture - it is now common for many to think of the mix in terms of multiculturalism, where unique aspects of the various cultures are retained. While 77%  of Americans identify as white, their heritage is from many countries and cultures. The 2010 census survey did not include questions about ancestry, but the Census Bureau's American Community Survey does track ancestry. According to their 2013 survey, people report ancestry from over 100 countries.

That being said, as with any localization, your language and marketing approach depends on your target audience. For instance, there are over 50 million Hispanics in the United States and over 40 million people over age 5 who speak Spanish at home. If they are your target customer, adjust your site and campaigns to be culturally relevant.

Since the United States has many ethnic groups, many languages, and even many regional accents for English speakers, obtain assistance from experts who can guide you in your understanding and approach in the US. The Globig Marketplace has a number of vetted experts and consultants who can help you with your plans in the United States.

US Census population density by state

KNOWLEDGE BASE Population - Ethnicity - Language In The US

A successfully managed culture is at the very heart of every leading company in its field. Culture shapes and defines the people, the atmosphere, the parameters of how things get done....

For nearly 50 years, we've been constantly perfecting the art and science of qualitative and quantitative data collection. Put simply, we provide answers to your questions through...